Who Will Protect Your Rights During Your Criminal Case?

Have you been charged with assault? Consult a criminal defense lawyer in St. Louis, MO right away. Attorney Kennedy at the Law Office of Patrick E. Kennedy, LLC is ready to take on your case. 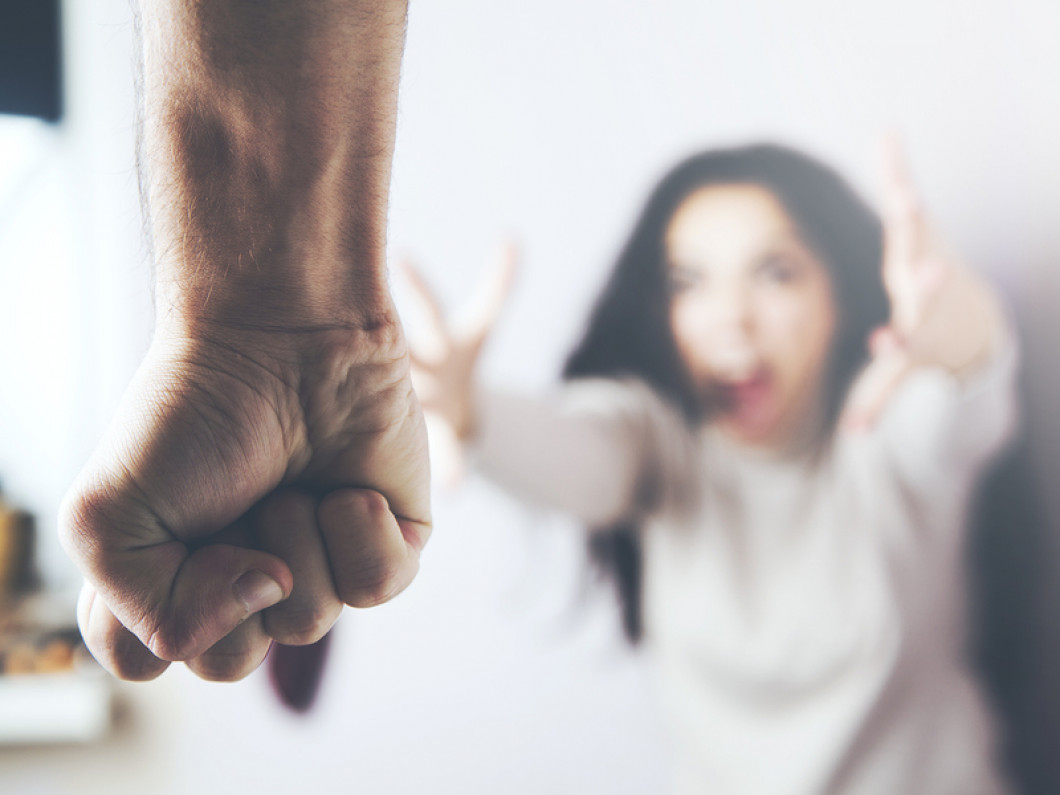 It's important to have a defense strategy when assault charges are leveled against you. The penalties for an assault conviction depend on a variety of factors, including the severity of the charge. There are three different degrees of assault defined by law:

When you retain Patrick E. Kennedy as your criminal defense lawyer in St. Louis, MO, you can rest assured that he will review all the details of your case. He'll work hard to build the strongest defense possible against your assault charges.
Contact Us